These are two of my latest paintings.  I was working on some larger pieces that would become a "body of work" which means that they would be a part of one cohesive show.  I was doing pretty well when Covid19 hit.  I locked the door of the studio and didn't go back for weeks.  And then like everything else, the show got cancelled.  So I entered Just Picked into an online show and it was juried into the show.  The entire show can be seen here.

This whole covid19 time has been a weird thing.  Things are starting to return to normal here in New Hampshire but some things won't ever be the same.  I lost many of my students.  Some are trying to catch up on the work they missed, others had time at home to make some changes in their lives and others are still too fearful to come out and be with other people.  In addition, most art shows have been cancelled and so selling paintings has been very slow.  But on the other hand, I have had a chance to catch up on some things that …
Post a Comment
Read more 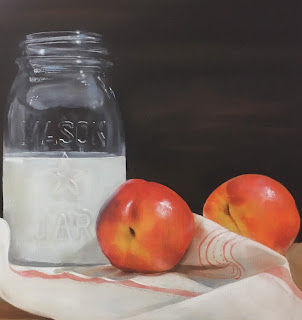 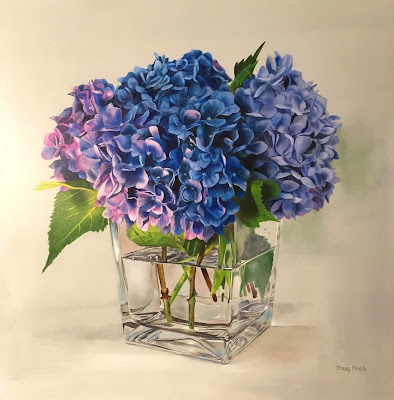 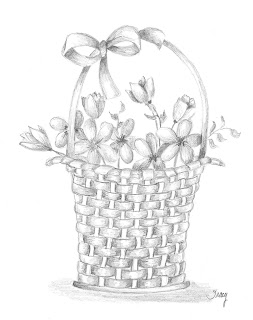 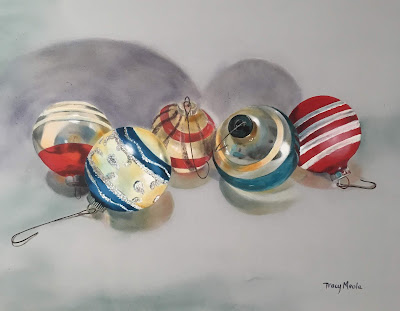 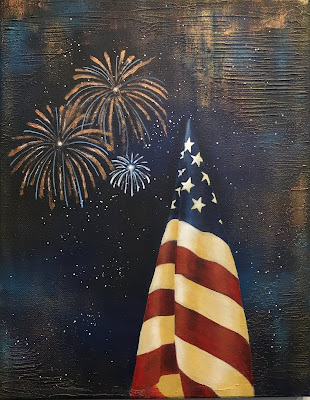 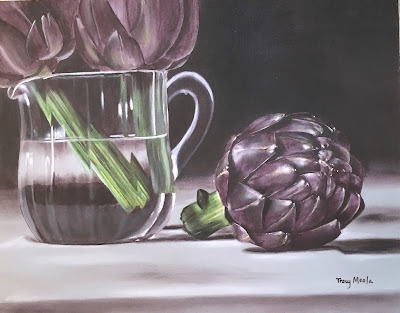 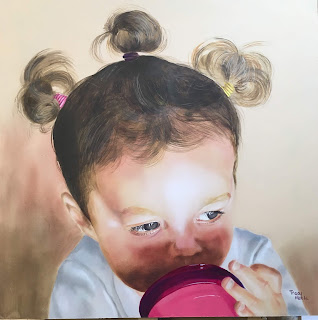 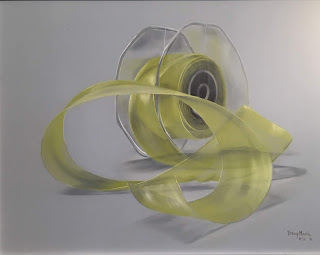 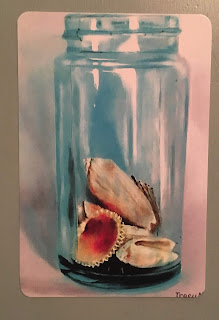 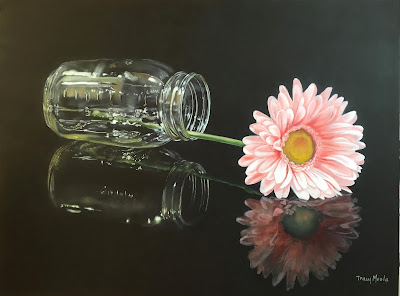